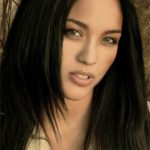 Singer-songwriter Charlie Rae has opened for Sheryl Crow, Heart, Donovan and Michelle Branch. She currently lives in San Diego, CA, where she was recently videotaped, while singing on the street. The phone video, entitled, “Beautiful Musician on Sidewalk in Downtown San Diego” was a breakout on Reddit.com, picked up by ABC Good Morning America, Yahoo and MSN web sites, and went viral on You Tube, where it now has over 475,000 views, and CharlieRae’s24 channel on Youtube, almost 100,000 views.

Recently #1 on Reverbnation’s Blues charts, she is a mixture of Blues, Folk, Country, Rock and Soul. Her voice has been compared to Norah Jones and Sarah McLachlin, and her songs, relating stories in the tradition of Tracy Chapman and Melissa Etheridge, cut straight through to the listener’s heart. Charlie Rae Compilation is available on iTunes, Amazon, Spotify, and most major web stores. A new collection, including songs produced by legendary songsmith and

producer, John Boylan (Linda Ronstadt, Little River Band, Boston), is now in production and slated for a Fall, 2012 release. Charlie Rae performs solo with her guitar, and sometimes, joined by 1 or 2 players.

Visit Charlie’s official website to learn more about her music, news, shows, and  subscribe to her newsletter for updates. A new compilation CD has just been released and is available on iTunes, Amazon MP3, Rhapsody, Spotify, and more! Help to keep the buzz going by following hePr on Twitter, Facebook, and her Youtube channel. 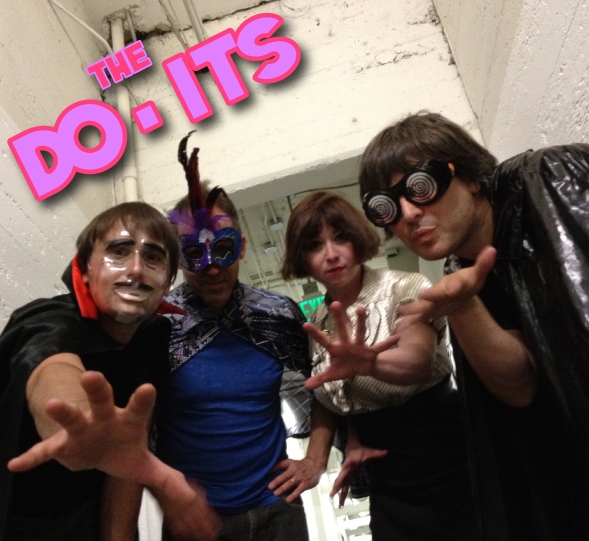 Working Los Angeles by day, and fighting evil by night, The Do-Its are an unstoppable super hero super group that is taking cities by storm.  With ten legs, and one voice, The Do-Its have been sweeping the streets of crime, corruption, and cleaning up the corporate musical clatter with their sweet soul sounds, and their unstoppable rock…and their roll. They don’t take no for an answer.  They only sing yes.   Guess what you’re in for when you see The Do-Its play.  Yeah, that’s right: an unforgettable day. 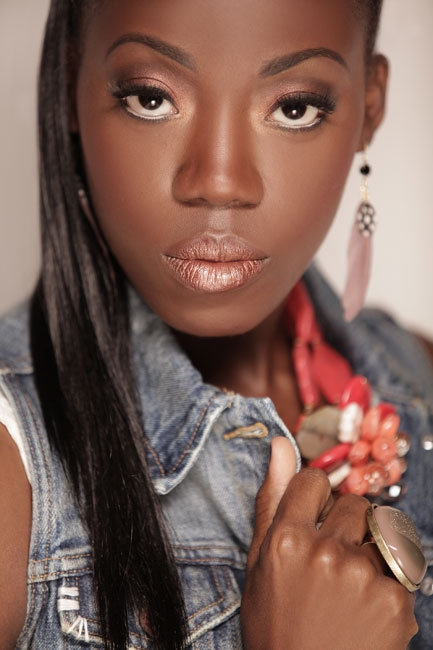 Born in the small town of Dublin, Georgia, Jhai Norris, the third of six children, turned to music for attention. At the age of 11, she and a friend were featured on the Local TV Station. The performance was so good that producers asked for an encore. That was the beginning of the career of this budding star.

Jhai kept performing. She did auditions and talent shows and pageants. She soon won her first showcase: the Atlantic Records Presents…”The Series” Talent showcase. This win lead her to her first studio where she began to record songs for a demo.

In the meantime, she landed a roll as a graduating senior in the movie “Drumline” starring Nick Cannon. She was also featured in the film “Made for Each Other” starring Dan and Chris Masterson and as a dancer in the blockbuster hit “Step up 2: the Streets.” She was casted in the popular play “For Colored Girls Who Considered Suicide When the Rainbow wasn’t enuf” as Lady in Yellow for the University of the District of Columbia Theater Program.

Standing nearly 5’9” at a slim 125lbs, she was invited to model for an Atlanta based Hair Magazine Metro Style, for modeling agency Javier Modeling in Washington DC and for Baltimore based photographers Moe’s Art and Design. She even landed herself a spot on the final audition callback list for the Victoria Secret’s Annual Fashion Show  in 2009.

She is now gearing up to release her first studio album entitled “Middle Child Syndrome.”  The first single of the album entitled “Another Knotch” is scheduled to be released soon. “

“I kind of like to call my sound a lil bit of the blues mixed with country and a tad bit of rock. That is what I envisioned for this new single. I think everyone will like it.” -Jhai