ALASKA IS A DRAG

SYNOPSIS: Everyone who slices fish all day daydreams – his are just glamtastic. He’s had to learn to fight to survive, and his boss who is also an amateur boxer takes note. When a new kid offers to be his sparring partner – he and his twin are forced to confront the real reason they’re stuck in fish guts.

SYNOPSIS: In ‘BAD ART’, five art world archetypes show up to a female artist’s studio to buy a painting they’ve never seen (that may or may not exist) engaging in a hilarious debate about commerce, value, and identity.

BEAUTIFUL IN THE MORNING

SYNOPSIS: This debut feature film portrays generations of women who yearn for a life outside the boundaries of the home. 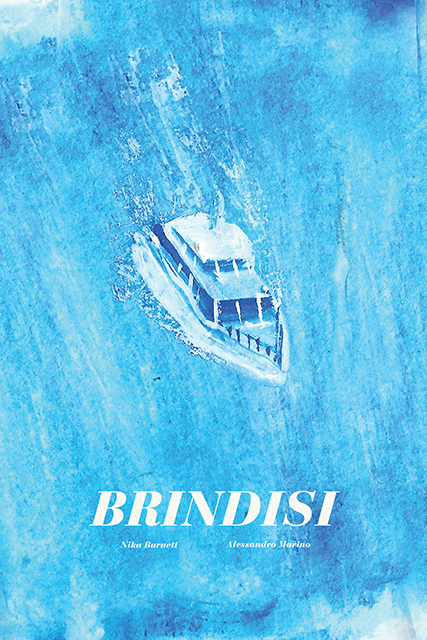 SYNOPSIS: Brindisi is an Italian-American feature-film comedy about three young couples in the south of Italy whose varied lives intersect on a boat to Greece, as they run from their responsibilities, the public eye and the police. 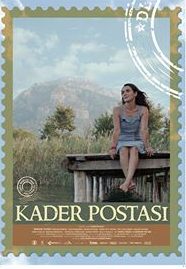 SYNOPSIS: Zeynep’s childhood friend Yusuf turns into her first love but their paths separate. Zeynep tries to find love in letters she writes to the convicted that lead her to a life sentenced convict, and that convict is no one other than Yusuf.

SYNOPSIS: A young man sees a girl on the subway and in a moment of madness, follows her. Thus begins a night of wandering through the city as he pursues—what he’s unfortunate enough to think might be—the girl of his dreams. A New York City un-love story.

IF NOT NOW, WHEN?

SYNOPSIS: Four friends, who met in high school and are bonded by an event, are suddenly forced back together fifteen years later, when one of them suffers a crisis. It’s a story of love, forgiveness and the incredible bond between women.

SYNOPSIS: Following the murder of her fiancé, Jane finds herself caught in a web of manipulation created by a bar owner and his estranged wife whom claim to know about the truth of her fiancé’s murder. When the facts fail to match the explanations put forth, Jane is forced to rely on her own judgment and come to a resolution that brings her peace.

SYNOPSIS: A Scottish servant girl wars against her forbidden passion for her Master and its destruction of all of Stratton Castle.

MORE BEAUTIFUL…FOR HAVING BEEN BROKEN

SYNOPSIS: 10 year old Freddie, with special needs, brings his burdened but devoted mother, Samantha, and new comer McKenzie together, where they discover love and passion, a salve to their deep wounds as characterized by the Japanese term “Kintsukuroi” – more beautiful for having been broken.

SYNOPSIS: A young man on the run from the law goes in search of his estranged sister, a hopeless stripper discovers the son she never knew, and a priest suffering a crisis of faith reconnects with his spirituality.

SYNOPSIS: THE FLIP SIDE pitches a young Australian couple against the visitors from hell, insufferable Europeans operating with all the confidence of the anointed, and in the end, “real Australia” takes a stand.

SYNOPSIS: The Social Ones is a madcap comedy satirizing the most timely topic right now: Social media. A love letter to our generation, this female-led production is sure to be a generational, resonating classic we watch for years to come

SYNOPSIS: Road movie, travelogue, experimental documentary, The Summerlands is the story of half sisters on a road trip up Eastern California’s Highway 395.

SYNOPSIS: Paraplegic prison inmate Matt Mills meets “The Board” of Satoshi-Telefair Industries. With a promise to make him walk again, Mills agrees to volunteer for an experiment, one that is designed to kill, but Mills is determined to survive.

SYNOPSIS: When the death of her beloved father sends Beth into a downward spiral, her best friends from childhood, Jaime and Emily, return home to lift her spirits…unintentionally bringing their own troubles with them. In this human dramedy, three women experience a second coming-of-age as they explore the paths they will take moving forward.