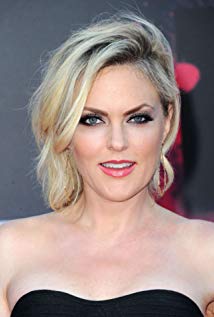 This year we are proud to celebrate the accomplishment of ELAINE HENDRIX a hyphenate Actress, Writer, Director, and Activist who will receive the Humanitarian Award for her outstanding accomplishments not only an actor but as an animal rights activist. She has dedicated herself to working with organizations worldwide promoting social justice, animal rights, and environmental issues. In 2012, she was a nominee for the Humanitarian Activism Award from the Alliance of Women Journalists.

Notable Films include: “Romy and Michele’s High School Reunion” (1997), “The Parent Trap” (1998), “Superstar” (1999), “Inspector Gadget” (2003), and “Good Intentions” (2010). In television, she most recently starred alongside Denis Leary in the FX series “Sex&Drugs&Rock&Roll”. Also among her many awards is the In Defense of Animals Guardian Award that she won in 2009 at the Animal Rights Conference.