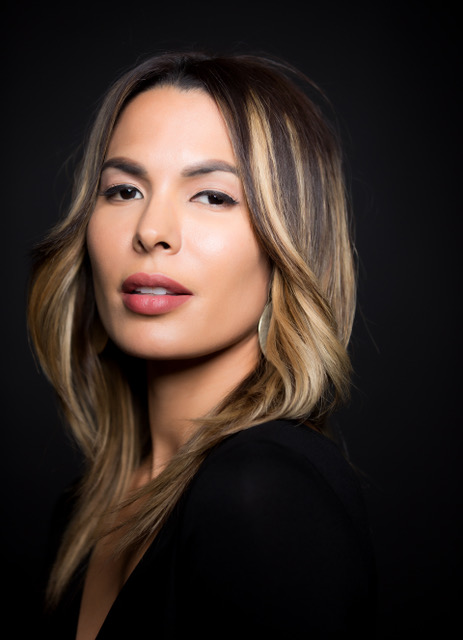 Nadine Velazquez was born and raised in Humbolt Park in Chicago. Velazquezâ€™s television credits include NBCâ€™s My Name is Earl, FXXâ€™s The League. HISTORYâ€™s SIX,Â  TNTâ€™s Major Crimes, WBâ€™s Hart of Dixie, and BETâ€™s Real Husbandâ€™s of Hollywood. Her film credits include, FLIGHT with Denzel Washington, SNITCH with Dwayne Johnson, RIDE ALONG with Ice Cube and Kevin Hart, and THE BOUNCE BACK with Shemar Moore, to name a few. Velazquezâ€™s real passion comes from being a storyteller and she is on her way to making a name for herself as a screenwriter and creator on her own tv comedy, LAâ€™TINA, which is currently in development with Executive Producer and Actor, Will Smith and Executive Producer and Director, Frankie Shaw (SMILF) whichÂ  follows the story of her personal life as a Latina growing up in Humbolt Park, moving to LA, and returning home to her Chicago roots. Velazquez enjoys sharing her wealth of knowledge on things that have to do with personal growth, overcoming trauma, and making the world a better more diversified place.