Finance and Distribution: Getting THE Money!

We explore all the possibilities of getting money for your film. We have an expert panel of entertainment professionals that will give you all the possible ways you can access financing and distribution venues or at least get you started. Q & A to follow.

Chris Charalambous has worked in the motion picture industry for over thirteen years.  He currently acts as Head of Acquisitions at Freestyle Releasing and Freestyle Digital Media. Chris worked as an executive and producer at Pierce Brosnan’s MGM Studios based production company, Irish DreamTime.  Besides managing a slate of over 30 film and television projects, he worked on five feature films that were independently financed and sold to major distributors such as The Weinstein Company, Lionsgate, New Line and United Artists.  All films released theatrically included The Matador, Laws of Attraction, Shattered, Evelyn and The Greatest. He also worked at MGM Studios in theatrical marketing research, international marketing and theatrical production. He lectures on various topics in the film industry at UCLA Film School, USC Film School, Dodge College of Film and Media Arts at Chapman University and assorted professional industry organizations. 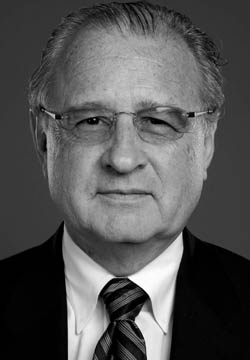