MAKING THE COMMERCIAL DOCUMENTARY: Exploring the formula that works

This panel will explore the topics in documentaries that are thought provoking and inspiring while enhancing your ability to create a film that will sell in the competitive world of Docs. Q&A to follow. 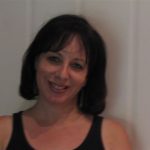 An avid sports enthusiast, Deborah created and executive produced a documentary for ESPN in association with Hearst Entertainment entitled BEARING THE TORCH: A HISTORY OF POLITICS & THE GAMES, which aired as the network’s Olympic special in June of 1996.  The show featured celebrities such as Henry Kissinger, Mark Spitz and David Wolper.

Deborah has also lead seminars for the USC Film School Writer’s Program and been a guest lecturer at UCLA Extension School and LA Film School. 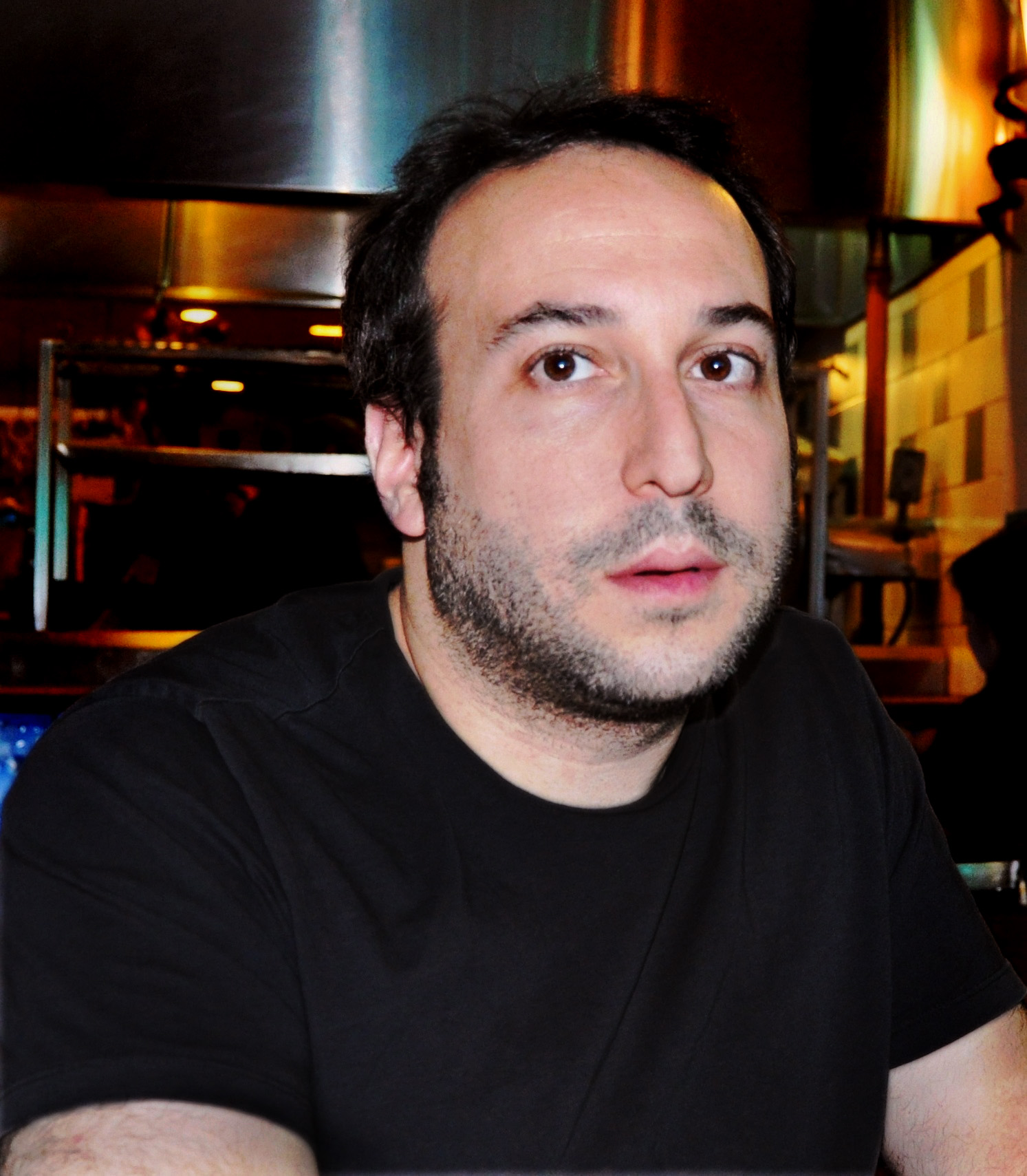 CEVIN SOLING
Cevin Soling is a writer, documentary filmmaker, and graduate of the Harvard Graduate School of Education. He directed and produced the documentary, The War on Kids, which was broadcast internationally on The Sundance Channel, and which is currently being broadcast on The Documentary Channel/Pivot.  He was a featured guest on The Colbert Report, and The Dr. Nancy Show on MSNBC. His work has appeared on HBO, Showtime, BBC, MTV, The Discovery Channel, The Learning Channel, and other media outlets. 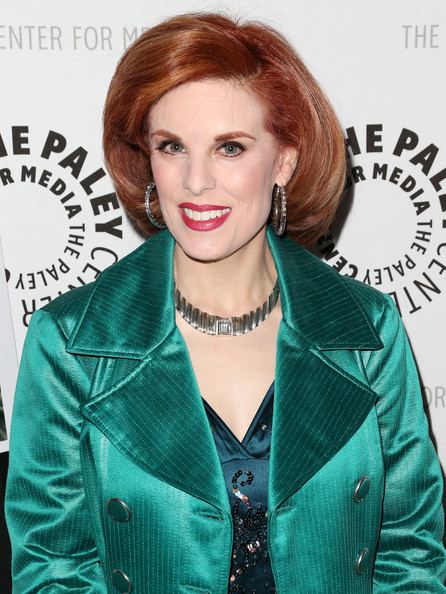 Katharine Kramer founded Kat Kramer’s Films that Change the World to showcase films that raise awareness about important social issues. In so doing, she is following in the footsteps of her late father, the legendary producer/director Stanley Kramer, who was know for taking artistic an financial chances by making movies about controversial subjects.  Kat recently premiered the powerful new documentary Teach Your Children Well, which deals with the growing problem of bullying in schools. Previous screenings have included The Cove; Elephants and Man: A Litany of Tragedy; and Barbra Streisand’s Yentl.  A singer and an actress, Ms. Kramer has appeared in a number of films and has won numerous awards for her on-stage performances. 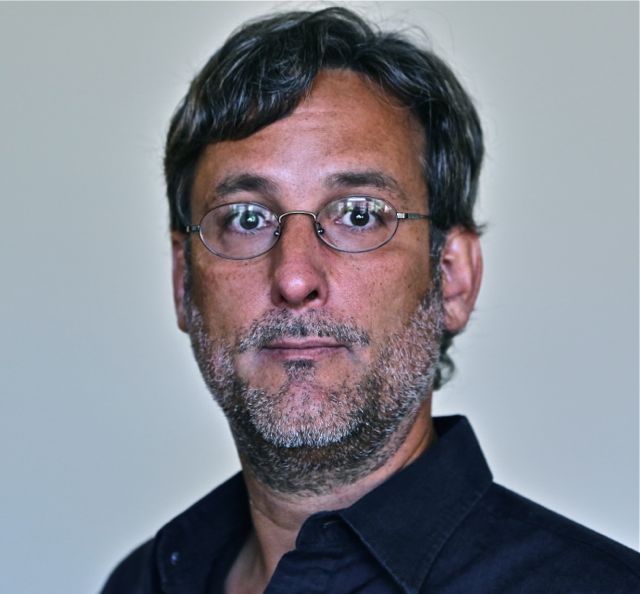 Michael Kuehnert is an award-winning documentary filmmaker.  His first documentary, Save the Farm, about activists’ 11th hour attempt to save the South Central Farm in Los Angeles (the largest urban farm in America) has won numerous awards and is available on Netflix. He also produced the soon to be released documentary Rock the Boat, about one man’s quest to Kayak down the LA River in order to save it’s Clean Water Act Protection. He has joined The Video project/Specialty Studios as their Director of Broadcast Programming, where he will be heading the effort to bring environmental and social cause documentary films to broadcasters around the globe.  Along with Abby Wallis, Michael is the Co-Founder and Executive Producer of Shanti Generation, a groundbreaking collection of yoga DVD’s for teens, available on all major e-commerce sites.  He has recently started working as a producer consultant for documentary filmmakers.

← Finance and Distribution: Getting THE Money! WGA Presents: Alternative Methods for Breaking In →