An immortal girl and a normal boy meet and become friends, sharing a bond that lasts throughout the years.

A Q&A w Celebrities and Animation Executives will follow the screening. 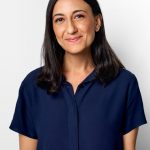 Emily Nordwind was recently appointed Vice President of Production and Development at Paramount Animation, focusing on the front end of production and finding new comedic material.   She joined the women at Paramount Animation led by Mireille Soria, and is part of the team building a new slate of titles.   Prior to her post at Paramount, Emily worked at DreamWorks Animation on CAPTAIN UNDERPANTS, HOME, MADAGASCAR 3, and TBS’ adult animated series “Neighbors from Hell.”

This screening is being sponsored by : ELEVEN ARTS Anime Studio

This film will be screened in a Dubbed English format. 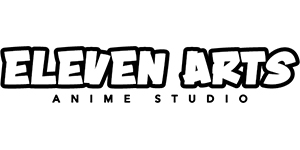