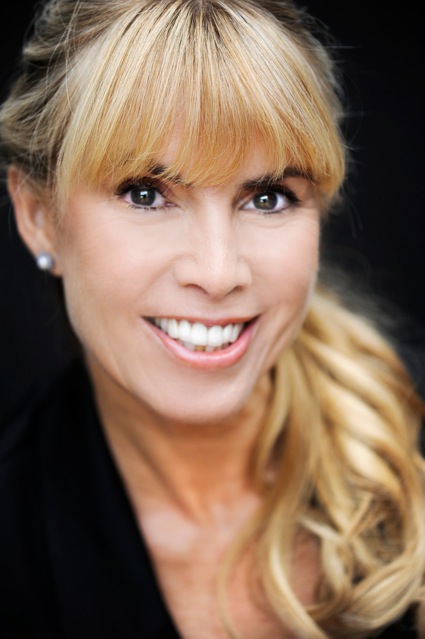 British Producer JULIA VERDIN has established herself as one of Hollywood’s leading independent producers, with over 31 critically acclaimed feature films produced to date. She founded and has been running Rough Diamond Productions since 1995.

Julia has produced acclaimed theatrical releases including the Newmarket release Stander, directed by Bronwen Hughes starring Tom Jane, Deborah Unger, Dexter Fletcher and David O’Hara; Sony Classics release The Merchant of Venice, directed by Michael Radford, and starring Al Pacino, Jeremy Irons and Joseph Fiennes; and Riding the Bullet based on a Stephen King story, directed by Mick Garris, and starring David Arquette, Jonathan Jackson, Erica Christensen and Barbara Hershey. Her recent faith based film, Lionsgate release, The Least Among You, starring Lou Gossett Jr., Lauren Holly and William Devane, premiered on Showtime and was featured in many major festivals. The film was nominated for the 2012 NAACP awards for Outstanding Television Movie and Best Lead Actor.

She is currently developing various projects with well-established Hollywood writers and directors including Surviving Christmas, written and to be directed by Academy Award Nominated filmmaker James Dearden; An Invisible Army by acclaimed festival award winning writer/director Éva Gárdos; A.K.A. written by Phillip Morton and to be directed by Academy Award Nominated director Jonathan Heap; Curtains, a WGA Autumn Stories 2010 selected period piece about eccentric Parisian stage actress Sarah Bernhardt, written by Cynthia Riddle and will also be a co-producer on William Gibson’s Neuromancer to be directed by Vincenzo Natali.

Julia is based in Los Angeles, and still maintains a base in London.  She served on the Board of Seven Arts Pictures PLC, a public film production and foreign sales company, from 2007-2010. She is currently on the Board of LA Femme Film Festival and also BAFTA LA Board of Directors.

Having worked in the film business for 30 years and hands on produced many films from idea inception all the way to release, Julia has an excellent overall knowledge of all aspects of film making from story development, casting and packaging, budgeting, financing, on set production skills, festival strategy, and getting films sold and out into the marketplace. Julia is also a top indie film consultant and speaks regularly on industry panels including BAFTA LA, American Film Market Seminars, Women in Film, WGA, and many film festival panels. She also regularly runs a “How to Produce a Low Budget Movie” workshop for Raindance and as well various other workshops on filmmaking.  She also wrote the popular filmmakers’ guide to funding, making and finishing your film book Success in Film. Julia has through her consulting work helped many filmmakers to get their film into production.