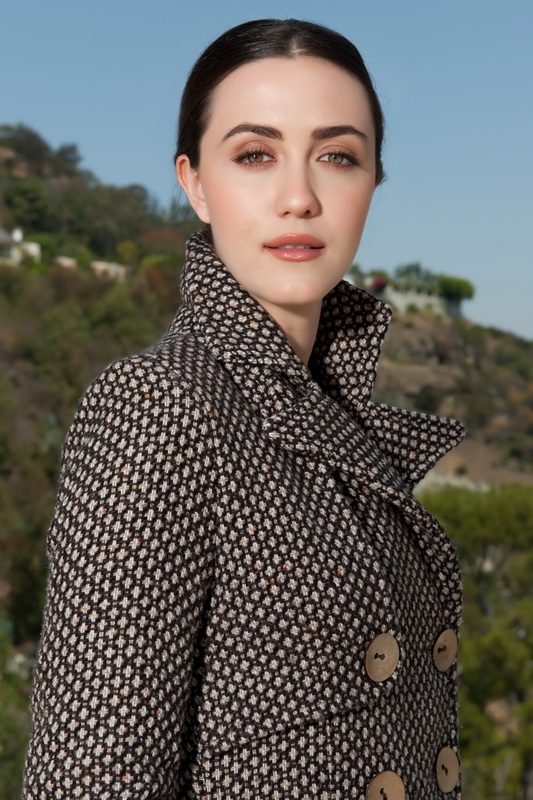 CRAZY EYES, the drama in which she stars opposite Lukas Haas, premiered to exceptional reviews at the 2012 SXSW Film Festival and garnered her Best Actress Award at the 2012 Madrid International Film Festival.
Madeline currently recurs on Amazon’s sitcom BETAS, and will next be seen in the indie comedy #STUCK which she also Executive Produced, for which she won the Best Actress at the Napa Valley Film Festival in 2013. Last pilot season, Madeline starred in the ABC drama project THE GILDED LILLIES from creator/exec producer Shonda Rhimes.